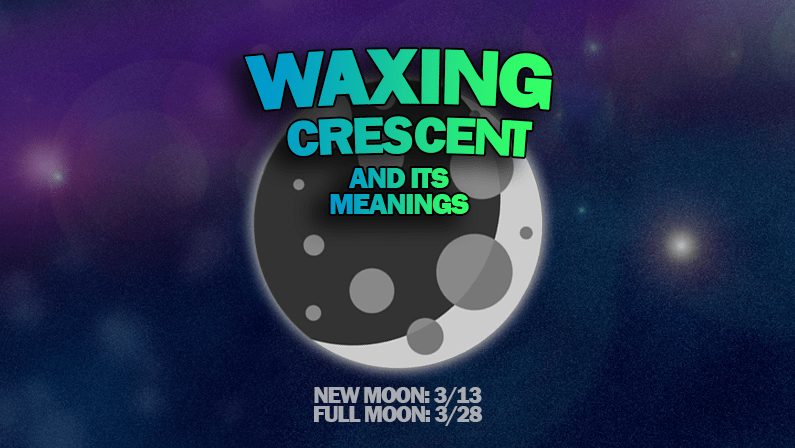 Waxing Crescent and Its Meanings | Eight Lunar Phases of the Moon 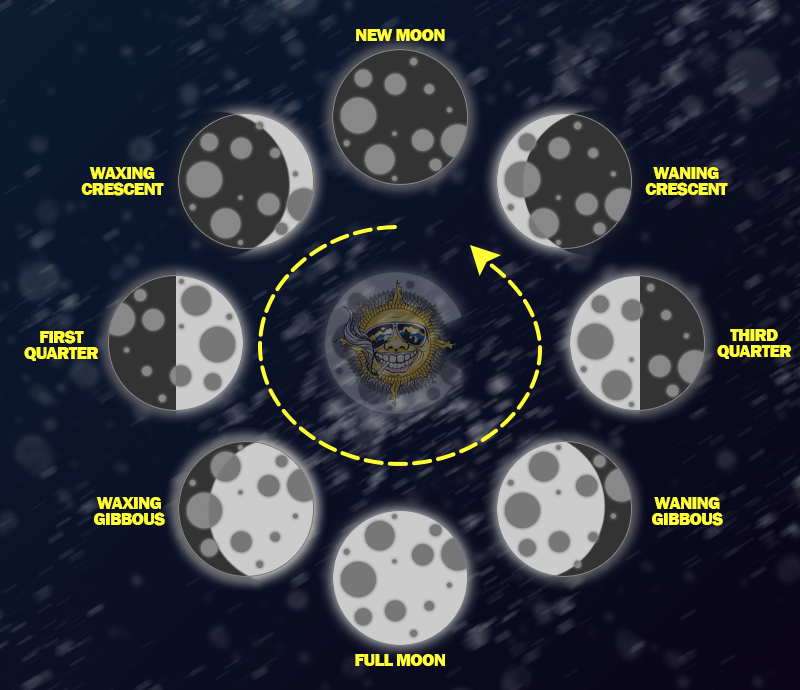 Metaphysical Properties of the Waxing Crescent and Its Meanings.

It’s almost time for putting your plans in action. Start to take control of your hopes and intentions! Keep going and put that good juju out there, you got this!

The Full Moon happens on March 28th! It also happens to be the Worm Moon! Depending on which part of the United States you live in, you might know it as the Crow Moon or the Sap Moon. It’s believed that it gets its name from the first signs of spring, typically when the worms start to emerge from the soil & earth as it starts to thaw.

March’s Full Moon signifies optimism, hope, and new intentions. Literally and metaphorically it’s the best time to plant the seeds that you intend to harvest in the fall! It’s time to start a new journey for the year and set intentions that you plan to take into 2021!

Dates of the Waxing Crescent Moon of 2021

We hope you enjoyed learning about the Waxing Crescent and Its Meanings | Eight Lunar Phases now check out our March monthly sales over HERE!